The story of u/soxh and "DEM BITS"

In January of 2013 a reddit user named soxh posted a thread titled “DEM BITS”. It was an image of what would, in a few short years, become an unbelievable collection worth an absolute fortune. 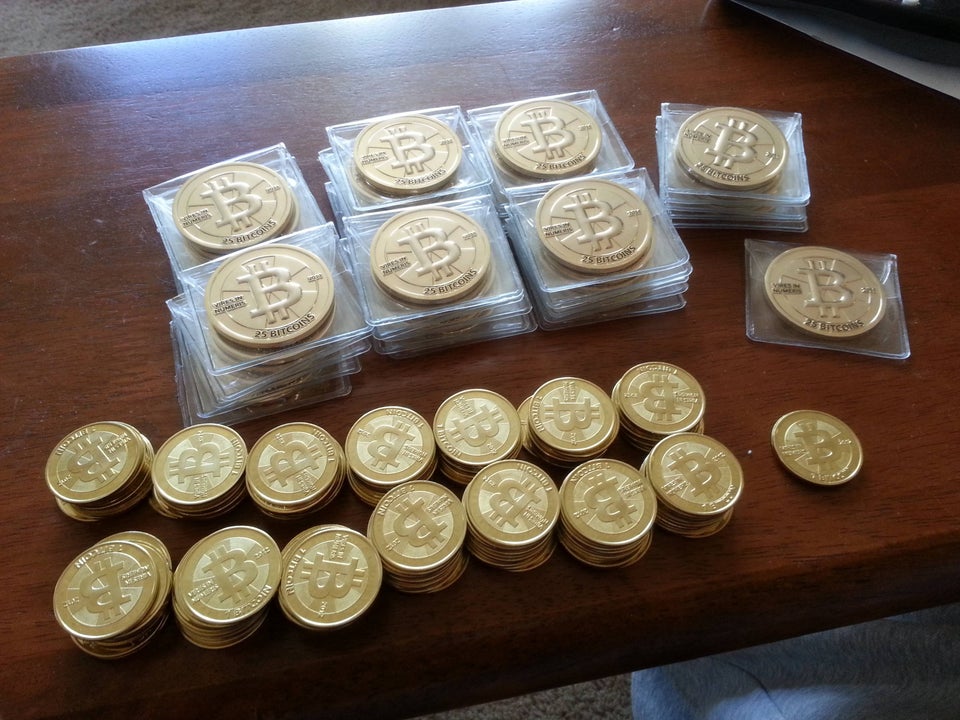 The image shows a huge collection of Casascius coins. Literal piles of 25 BTC coins next to stacks and stacks of 1 BTC coins. At the time the coins were worth around 18,000 USD and contain around 1000 BTC. Today those coins would be worth well over 8 Million USD (if it was even possible to put together such a large collection).

The comments are interesting to look back on. This user made a good investment for their cousins future (if they still hold the coin):

It’s awesome to think that I bought a 5 BTC coin for my little cousin’s 5th birthday last year when BTC was ~$5. That coin is now worth almost $90.

I hope it’ll put him through college in ~13 years.

The casualness of this comment thread is hilarious to read today:

Talk about being loaded. Dude…

There’s only around 1000 coins here for the record.

This was the first and only post ever made by soxh. Wherever they are, hopefully they were able to hold on to at least some of the coins in this picture, because it has to be one of the largest Casacius collections collections I have ever seen.